Bags "Made of Carpet " set my imagination flying. On seeing this bag from the British brand “Made of Carpet” immediately conjures up images from one of my favourite childhood films – Mary Poppins.  The  recent release of the Disney movie - Saving Mr Banks - set me on a nostalgic journey filled with fantasized thoughts of flying. 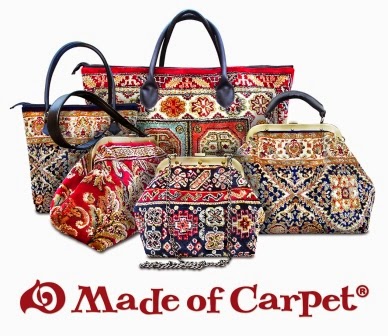 Designer Irina Bragin's selection of bags are designed for modern day travelers, she said, those who appreciate Victorian English Heritage that had inspired her.  Bragin describes her target audience as bohemian students and those who have an appreciation for classic luxury designs.
Bragin’s British handbag company began in September of 2010, and as the name suggests, “Made of Carpet” handbags are” made from pieces of carpet to bring a fresh new look to the classic styles of weekend bags and purses. “ 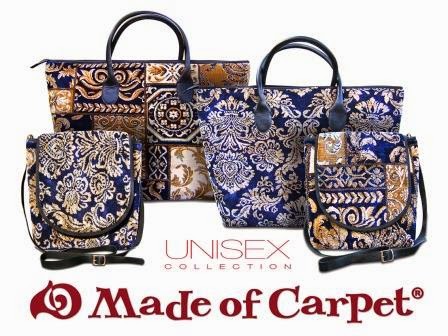 The Made of Carpet bags come in a variety of sizes and colours, including the Weekend Bag, the Gladstone models, sport/unisex models as shown above, and also purses.

Email ThisBlogThis!Share to TwitterShare to FacebookShare to Pinterest
Labels: bags, Made of Carpet, travel 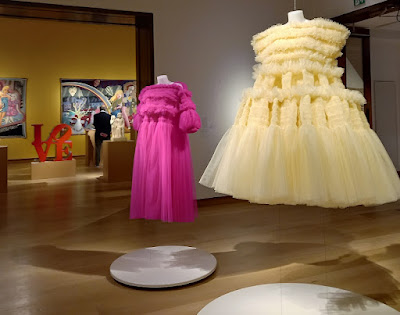